Who is Rivera Schatz? 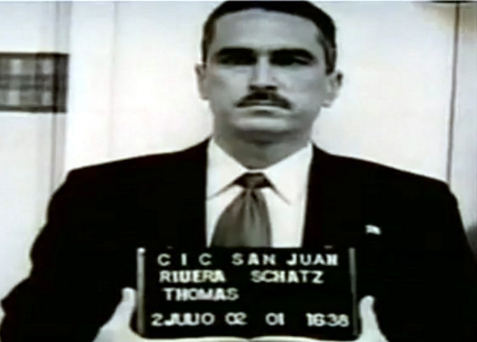 Human rights activist Pedro Julio Serrano denounced today that Senator President Thomas Rivera Schatz "took his homophobia out again" after calling "Mr. Matosantos" Ana Matosantos, a member of the Fiscal Control Board in a radio interview.
“Rivera Schatz's shameless homophobia has no place in public service, much less in our life as a people. It is not the first time that the senatorial president has launched homophobic insults. In the past, he called LGBTT families' crooked ', he called a victim of a hate crime' criminal ', he called senators' maripositas, he told me' mentally ill 'and he insulted us with epithets like' ducks' and 'quack, quack'. How long do we have to tolerate these disrespects, these ethical violations and this behavior that incites hatred and violence against LGBTT people? ”, Said Serrano.
The Puerto Rican spokesman for Tod @ s clarified that “I reject the Board as much as homophobia, but one thing does not take away the other. Homophobia has to be rejected as much as the imposition of a meeting. I hope that Governor Ricardo Rosselló, resident commissioner Jenniffer González and President Cameral will denounce the recurring homophobia of Rivera Schatz. Otherwise, they are complicit in their hatred. ”
“It is well known that all these expressions used by Rivera Schatz are derogatory, homophobic and degrading. In public discourse there is no place for such expressions that threaten the dignity of human beings. There is no place to hint at anyone's sexual orientation to try to belittle their dignity. People, and in this case public officials, are not measured by their sexual orientation; They are measured by their integrity, their verticality, their work and their respect for other people. In this case, the senatorial president fails badly in all the previous ones, ”concluded Serrano.

Popular posts from this blog 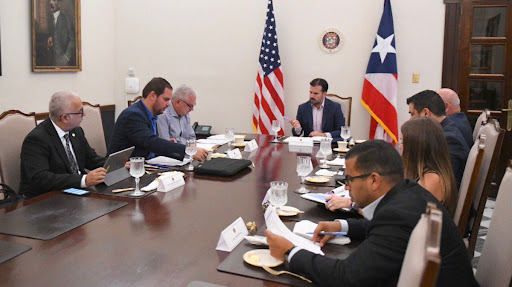 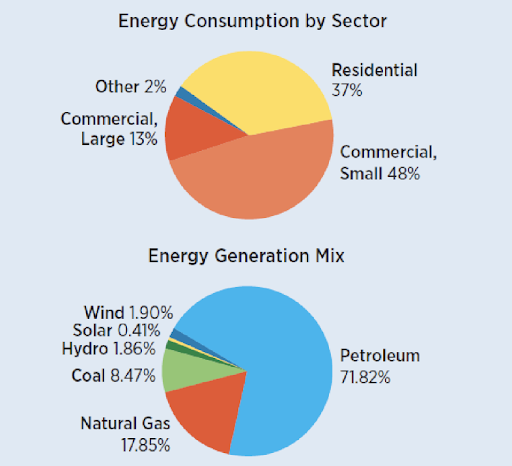 9:24 AM 10/8/2019 - The Red-Brown Alliance as the essence, message, and the tool of Trumpism, the project of the New Abwehr. The Puerto Rico Crisis of July 2019 is the lesson in this Democracy Of Trumpistan, and also a sign of things to come. Get ready, The Whistleblowers! We need a lot of good, loud, and clear Whistles! - By Michael Novakhov - Google Search 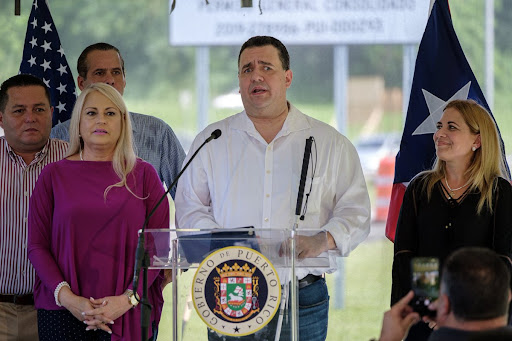 9:24 AM 10/8/2019 - The Red-Brown Alliance as the essence (Post Link), message, and the tool of Trumpism, the project of the New Abwehr. The Puerto Rico Crisis of July 2019 is the lesson in this Democracy Of Trumpistan, and also a sign of things to come. Get ready, The Whistleblowers! We need a lot of good, loud, and clear Whistles! - By Michael Novakhov - Google Search

7:11 PM 9/2/2019 - Trump proved that Puerto Rico is a Banana Republic, and Maduro proved that Trump is the New Abwehr (Germany+Russia+Israel+Mob) PUPPET. - Google Search 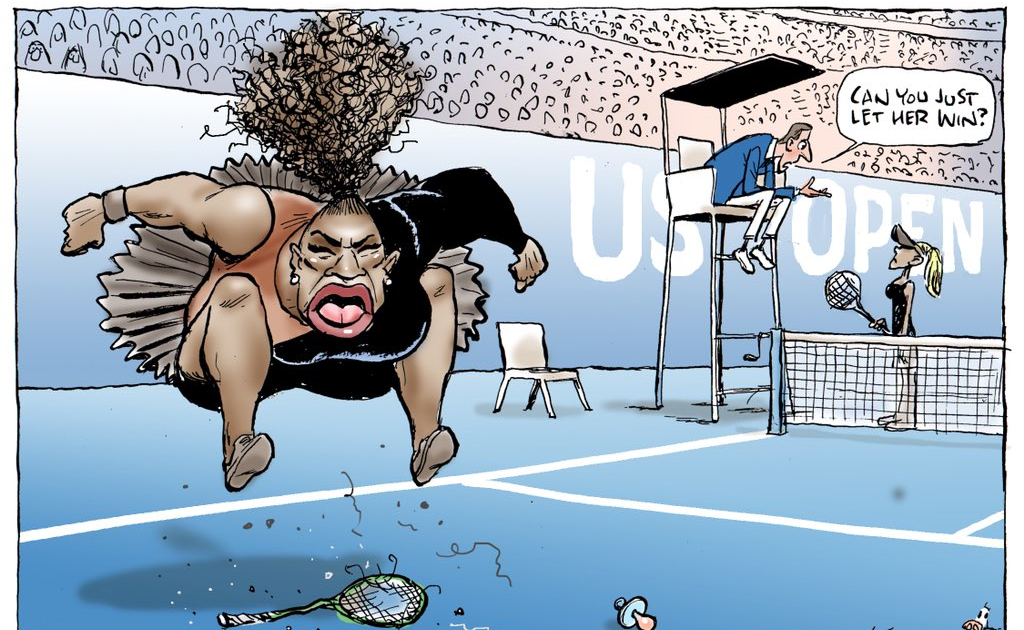 Puerto Rico is ruled by the US Military, and not by anyone else, not the governor, and not the FBI, in the case you did not know this. And it would be very wise of the US Military, including the Intelligence, to pay very close attention to what is going on, namely the coup d'etat and installation of the future little dictator, Trump's "mini-me", the Hitlerian (was he in Hitlerjugend? it is almost obvious, and written on his mustaches), Thomas Rivera Schatz. You never know the man until you know the man. See what you will learn.

11:31 AM 9/5/2019 - Saved Stories - None The Daily 202: The biggest losers from Trump’s diversion of military funds for his wall Puerto Rico’s recovery and Russian deterrence are at the top of the list. 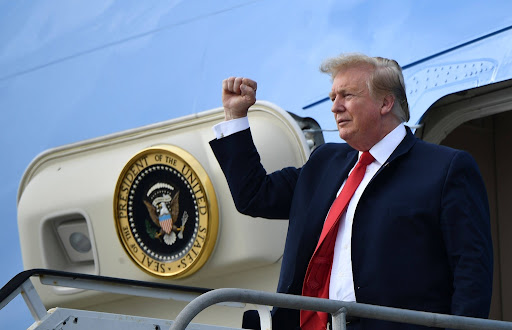